×
Home > About > Board of Directors

William Kennedy is the co-founder, CEO, and Chief Investment Officer of RiskBridge Advisors, an independent, full-service investment office serving insurers, endowments and foundations, and individual investors. He is responsible for RiskBridge’s business and investment activities and has over 30 years of capital market research and investment experience.

Lisa McIntire Shaw is a founding partner of Cygnus Asset Management, LLC based in Charlotte, NC. She has more than 30 years of experience in the financial arena. Her areas of special interest include international markets; charitable trusts; strategic wealth preservation; and domestic, corporate, government and municipal bonds.

Chair of the College of Central Bankers

Peter A. Gold, Esquire is the founder and president of TheGoldGroup, LLC [www.thegoldgrp.com]. Since 2007, the consultancy has brought businesses, universities, governments and not-for-profits together to create value, seize new opportunities, leverage assets, meet new challenges and reduce exposure to the risks created by today’s global economy. 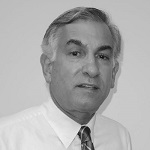 Michael Veloric has served as the president of Veloric Asset Management since 1997. He holds an MBA in health care administration from Temple University and a bachelor’s degree in economics from Drew University. 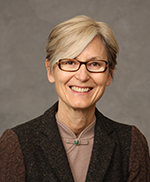 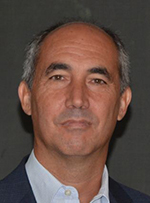 Michael Drury is the chief economist for McVean Trading & Investments, LLC. He joined the firm in 1992, after serving for five years as senior economist with Allen Sinai at Shearson Lehman Brothers and its successor firms. 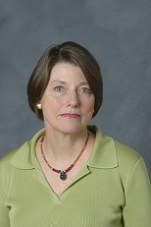 Mary Graham Davis founded the Davis Consulting Group LLC in 1996 to focus on the implementation of strategy through effective organization structure: the alignment of business units with the strategy, business unit mobilization and performance management to achieve annual operating plan objectives, and senior leadership coaching. 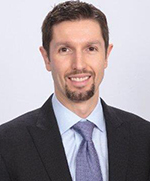 Mr. Sean Heberling, CFA is President of Marion Street Capital, a boutique investment firm. He is a Director at the CFA Society of Philadelphia, a member Society of the CFA Institute, the preeminent organization for Finance professionals.

Dr. Ali A. Houshmand became Rowan University’s seventh president in 2012 after serving for approximately six years as provost/senior vice president, CEO and interim president. Houshmand is a dynamic leader whose personal connection with students, employees, alumni, government leaders, the business community and the public has become a hallmark of his presidency. 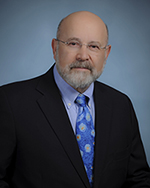 Benjamin has over 20 years of professional experience in Latin America, from governmental roles to entrepreneurial ventures and finance. He is a founding partner of Afina International and also serves as Honorary Consul of Chile in Philadelphia. 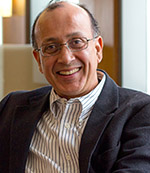 Vibhas Madan is the Dean and R. John Chapel Jr. Dean’s Chair and Professor of Economics at the LeBow College of Business at Drexel University. 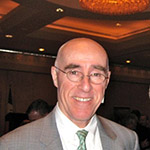 A leading authority on China’s economy and financial system, Leland Miller is the co-founder and CEO of China Beige Book, the world’s leading data analytics firm focused on China, as well as operator of the largest proprietary data-collection network and private database ever developed to track the Chinese economy.

Mr. Rissmiller is a founding Partner of Strategas and has directed the Firm’s macroeconomic research efforts since 2006. He oversees Strategas’ thematic research as well as high-frequency econometric forecasting.

George Tsetsekos is dean emeritus and the Francis Professor of Finance at Drexel University’s LeBow College of Business.

Holly Wade is the executive director of the NFIB Research Center, where she has 17 years of experience conducting original research on the small business sector focusing on small business economic conditions, business operations, and public policy issues impacting small firms. 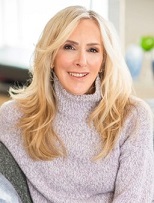 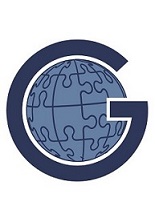 Ms. Lexi Weldon is an Executive Vice President of Bronze Buffalo Club Companies where she is tasked with overseeing many of the companies privately held ranch, resort, & membership operations.