Listen to Katie Stockton’s daily audio recording from Wednesday, March 3, 2021, recapping the below. 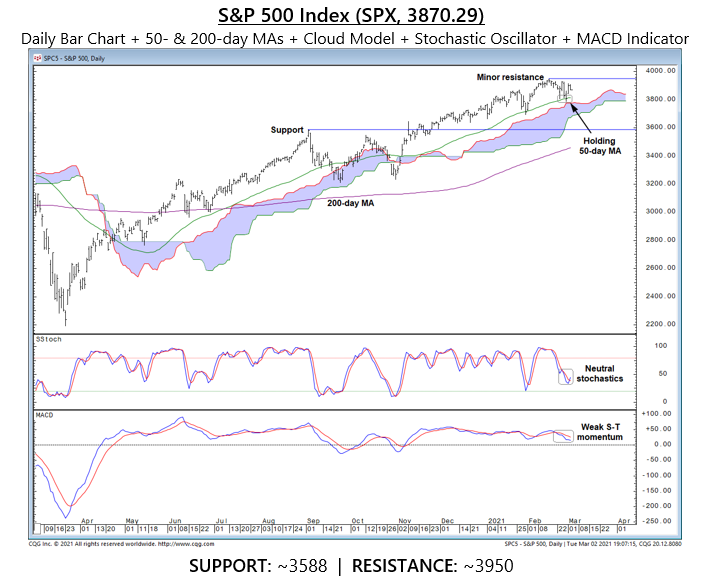 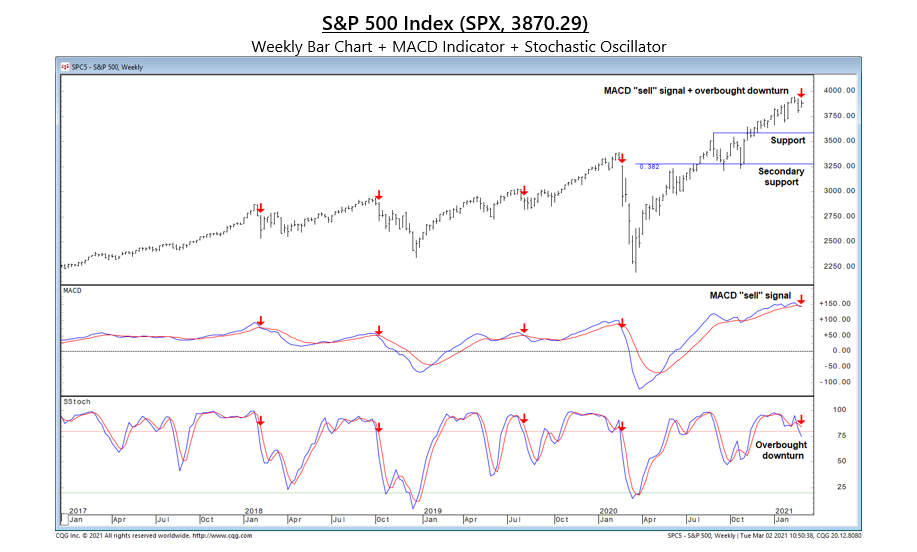 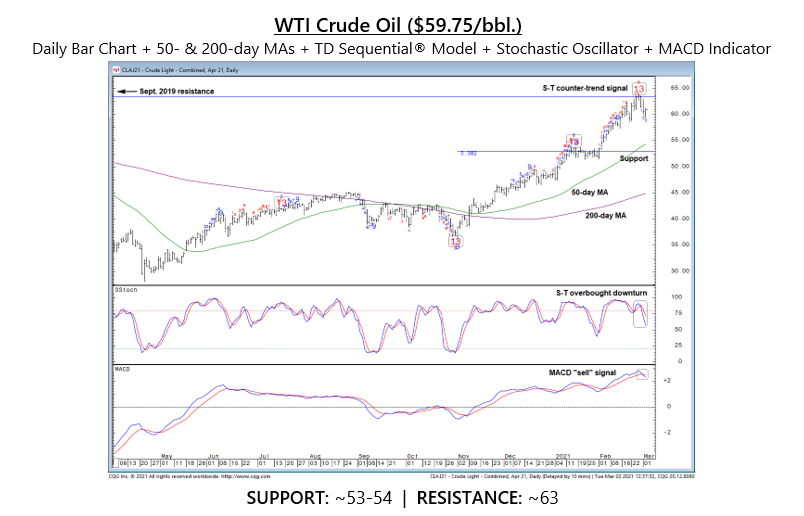 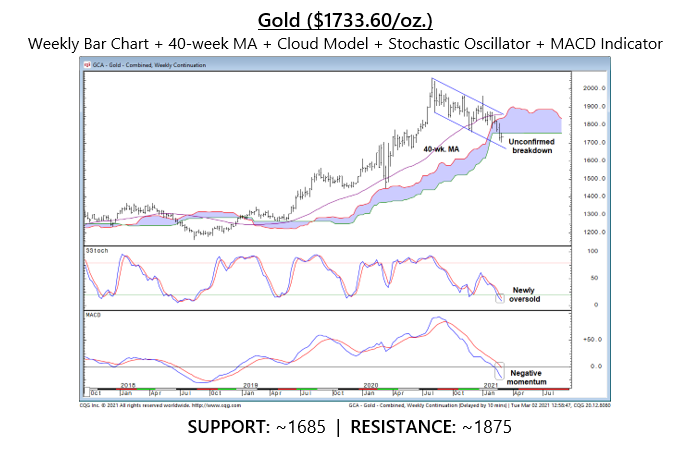 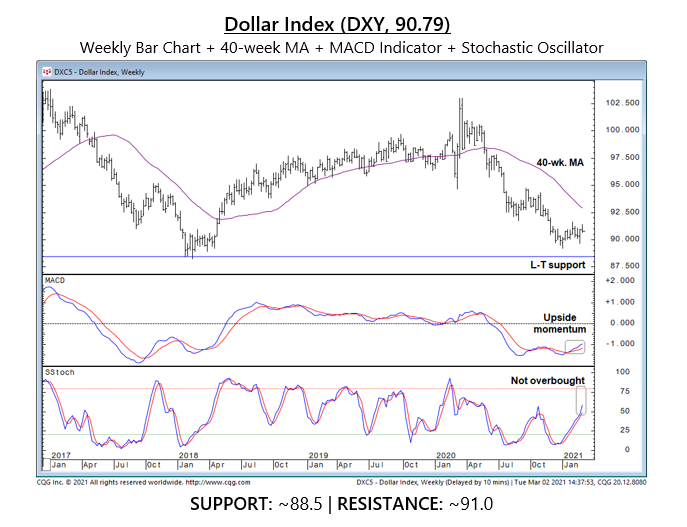 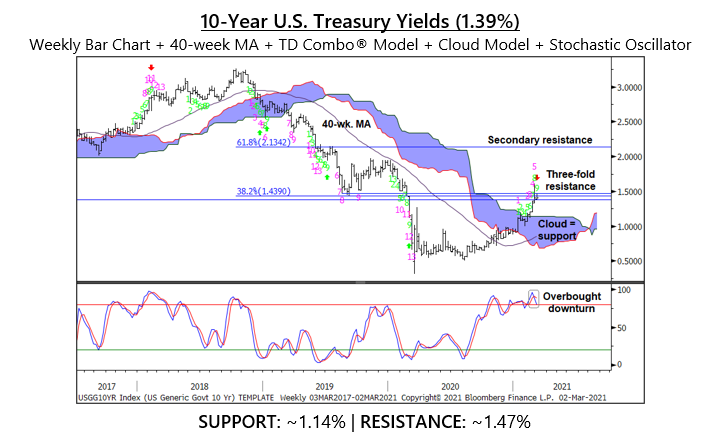 Please visit www.fairleadstrategies.com to sign up for a free trial, and for more information about Fairlead Strategies’ subscriptions and services.

Fairlead Tactics is a weekly newsletter published by Fairlead Strategies LLC. Information presented herein has been obtained from sources believed to be reliable, but the accuracy and completeness of summaries, conclusions, and opinions based on this information are not guaranteed. It should never be assumed that recommendations will be profitable or will equal the past performance of listed or recommended securities.

For access to our full disclaimers and disclosures, including our policy regarding editor securities holdings, go to https://www.fairleadstrategies.com/disclaimers-and-disclosures or email [email protected].

Promises We Must Keep

Katie Stockton, CMT is Founder and Managing Partner of Fairlead Strategies, LLC. Prior to forming Fairlead Strategies, Katie spent more than 20 years on Wall Street providing technical research and advice to institutional investors. Most recently, she served as Chief Technical Strategist for BTIG for four years, and prior to that Chief Market Technician at MKM Partners for nine years. She also worked for technical strategy teams at Morgan Stanley and Wit Soundview. Katie now provides research and consulting services to institutions and individuals as a registered investment advisor. Katie received her Chartered Market Technician (CMT®) designation in 2001, and later served as Vice President of the CMT Association from 2012 to 2016. In 2017, 2019, and 2020 she was honored by The Technical Analyst, a U.K. based publication, for her work. Katie graduated with honors from the University of Richmond with a BSBA, and she now serves on the business school’s Executive Advisory Council. She is a member of the Endowment Investment Committee for Christ Church Greenwich. Ms. Stockton frequently shares her views on CNBC and other financial news networks, and often speaks at industry events and conferences.