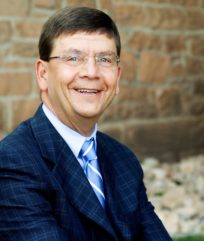 Executive Director, Lassonde Entrepreneur Institute at the University of Utah

Troy D’Ambrosio is currently the executive director of the Lassonde Entrepreneur Institute at the University of Utah. The Institute has guided over numerous student and faculty startup companies from idea to launch – involving students along every stage of the process. He is co-founder, officer and director of multiple start-up companies, which attracted over $500 million in capital. He has served as the vice president of Investor Relations and Corporate Communication for American Stores Company, an NYSE listed company, and the director of Mutual Fund Operations for Wasatch Advisors. He graduated from the University of Utah in 1982 and was named the Ernst & Young Entrepreneur of the Year in 2000.