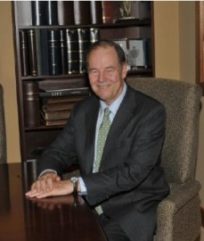 The Honorable Tom Kean currently serves as chairman of the board of The Robert Wood Johnson Foundation, the nation’s largest health philanthropy. In addition, he serves on a number of corporate boards and is chair of the Carnegie Corporation of New York. He is co-chairman with Congressman Lee Hamilton of the National Security Preparedness Group. In addition serving as governor of New Jersey from 1982-1990, throughout his prestigious career, Kean served a 15-year tenure as president of Drew University in Madison, New Jersey (1990-2005) and as chairman of the National Commission on Terrorist Attacks upon the United States (2002-2004).