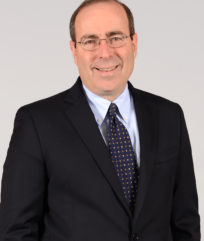 Prior to joining the Richmond Fed, Barkin was a senior partner and chief financial officer at McKinsey & Company, a worldwide management consulting firm. Barkin oversaw McKinsey’s offices in the southern United States and provided strategic counsel to a diverse portfolio of clients. Barkin also served on the board of directors for the Federal Reserve Bank of Atlanta from 2009 to 2014 and was the board’s chairman from 2013 to 2014.

Barkin is a member of the Emory University Board of Trustees and the Greater Washington Partnership.