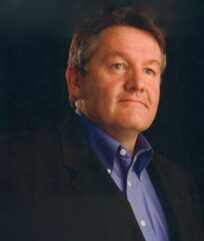 As a seasoned entrepreneur, Todd Crosland has demonstrated the ability to build successful teams and companies. He has had a distinguished career, including a successful track record of over two decades in Financial Services, Investment Banking, and Venture Capital.

Todd is the Founder and CEO of CoinZoom, a global digital currencies brokerage firm. Todd has assembled a world-class team that brings decades of financial trading and regulatory experience to the growing digital currency trading marketplace.

Todd has received many awards, including The Ernst and Young Entrepreneur of the Year Award and numerous Inc. 500 awards. Todd holds a B.A. in Business Finance from the University of Utah. He also currently holds the following Securities Licenses: Series 7, 24, and 63.