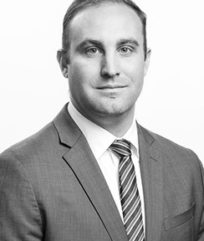 Samuel E. Rines is Chief Economist at Avalon Advisors. Prior to joining Avalon, Samuel was an Economist and Analyst at Chilton Capital Management. His writing has appeared in the Wall Street Journal, The National Interest, on CNBC and has been covered by Bloomberg and Reuters along with other media outlets. He was a Student Fellow at the American Institute for Economic Research where he received the Roy Anderson Faulke Award. While working on his degree, Samuel spent two trimesters at Oxford University studying Development Economics. During his time at Oxford, he joined the Regent’s Park College Crew Team. Samuel is a member of The Houston Economics Club and a World Economic Forum Global Shaper.