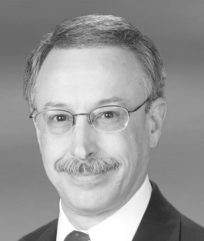 Robert Kurtter has been with Moody’s since 1991 and is the managing director for U.S. State and Regional Ratings. He formerly was the team leader for the State & High Profile Ratings team as well as the lead analyst for New York City. He has also been the lead analyst for numerous other states across the country. Robert is also a member of Moody’s Public Sector Credit Committee.

Robert received his bachelor’s degree from Union College, and his master’s degree in public policy from the University of Michigan. Robert is also a member of the Municipal Analysts Group of New York and the New York Municipal Forum.