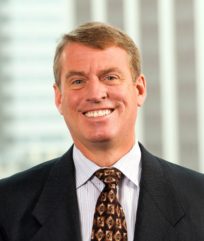 Prior to joining Fitch in 2016, Richard was a Director for the sovereign group at Standard and Poor’s where he covered countries in Latin America and the Caribbean. Richard also worked at Morgan Stanley in the Latin American Economics Research Group.

Richard earned a BA in political science from Rice University and an MA in International Affairs from Columbia University.