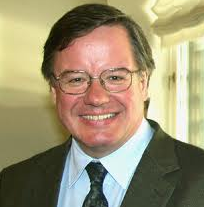 Pekka Sutela is a nonresident senior associate in the Carnegie Endowment’s Russia and Eurasia Program, where his research focuses on the economies of Eurasia, especially Russia. Sutela is also the principal adviser for monetary policy and research at the Bank of Finland.