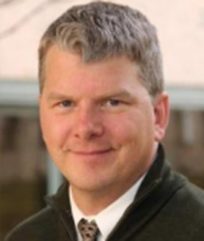 Mike Warner is senior strategist at the Federal Reserve Bank of San Francisco, where he leads the Innovation Lab and cochairs the Information Management Advisory group for the Federal Reserve System. He has been actively involved in the advancement of system modeling software and the deployment of large-scale software systems for more than 15 years. Before joining the Fed, Warner led a small venture-funded software company. As the founder, he designed and led the development and deployment of software that provided banks, investment,  and government intelligence professionals a new kind of visual ontology-based interactive interface to dynamics in complex systems. Previously, he worked as an information architect, ontologist, and project manager at various start-ups and at Sun Microsystems. Warner has a B.A. in philosophy from Kenyon College.