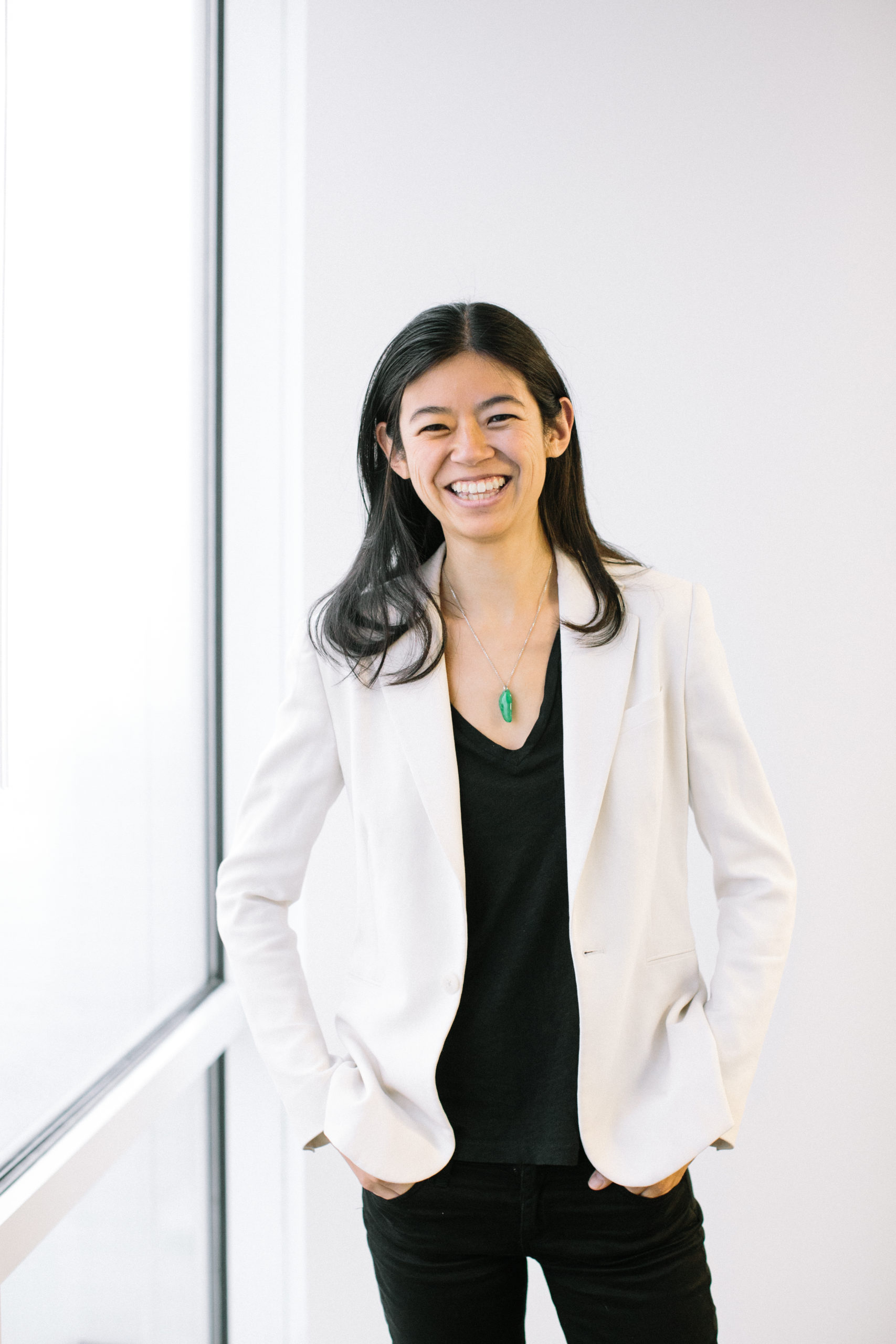 Mei Mei Hu is a co-founder of United Neuroscience and serves as the company’s Chief Executive Officer and a member of its Board of Directors. The company’s goal is to democratize brain health by pioneering a new class of medicine called endobody vaccines, which are fully synthetic and train the body to safely and efficiently treat and prevent neurological disease. Mei Mei is also a member of the executive committee of United Biomedical, Inc., a member of its Board of Directors and previously co-CEO. During that time, she oversaw the launch of one of the first endobody vaccines in the world and the successful spin-out of three companies. Mei Mei is formerly a consultant at McKinsey & Company, where she advised pharmaceutical companies on strategic, operational and organizational issues. Prior to that, she was in the Securities group at Cravath, Swaine and Moore. Mei Mei is also co-founder of an investment and advisory group with active investments in real estate, energy and life sciences. She holds a B.A. from the University of Pennsylvania and J.D. from Harvard Law School. In 2019, Mei Mei was honored by TIME Magazine in their “100 Next List,” and by Fortune Magazine as one of their “40 Under 40” innovators.