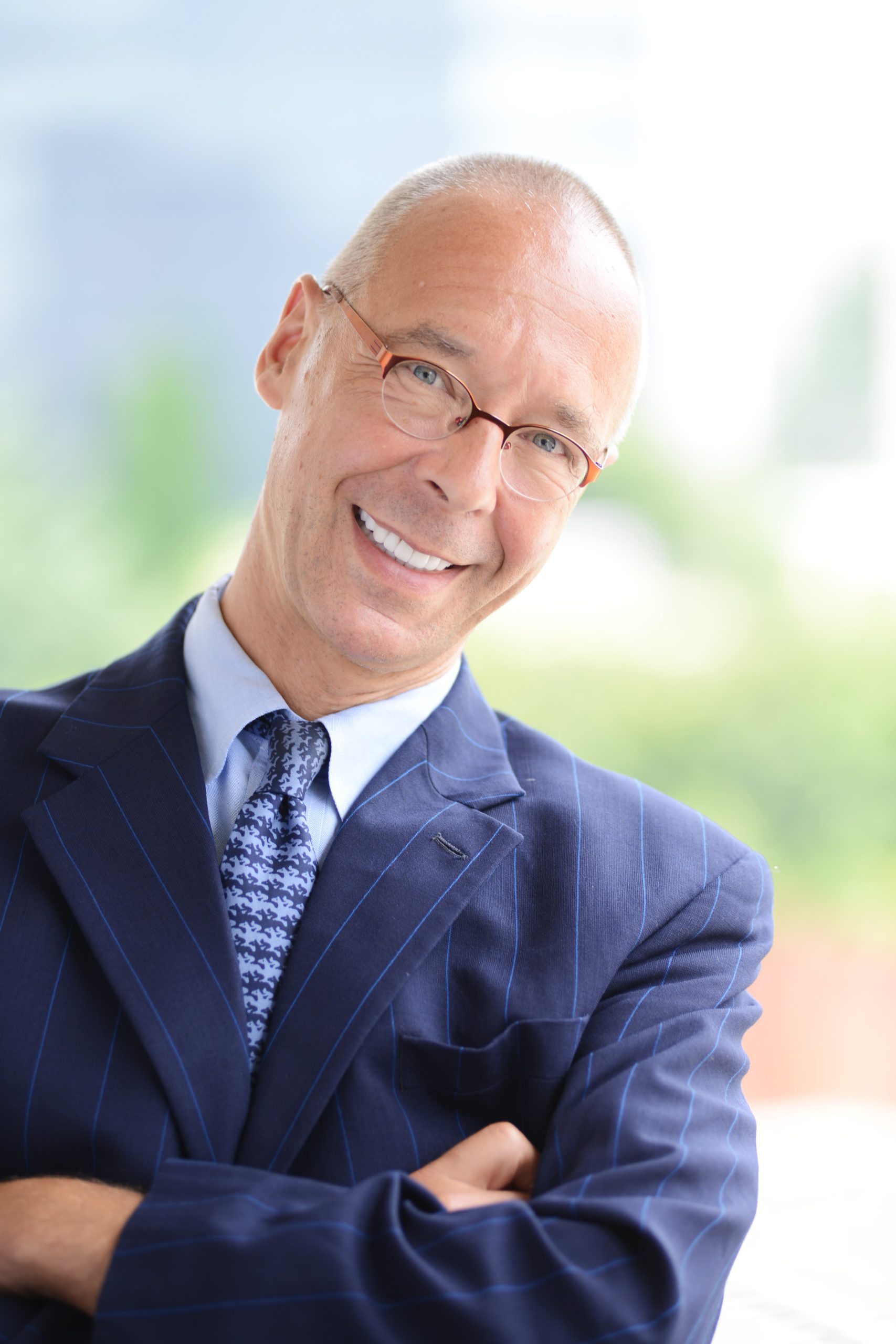 Jesper Koll has been researching and investing in Japan since becoming a resident in 1986. His analysis and insights have earned him a position on several Japanese government- and corporate advisory committees and he recently was appointed by Tokyo Governor Yuriko Koike to her advisory council for the revitalization of Tokyo as a Financial Center. For the two decades before becoming the founding CEO of the WisdomTree Japan office in 2015, he was the Managing Director of Equity Research and Chief Strategist for first Merrill Lynch Japan and then J.P. Morgan Japan.

Jesper is a frequent commentary in local Japanese and global media and has written three books in Japanese, “Japan’s Economy -The Envy the world (2017)”, “The End of Heisei Deflation (2001)” and “Towards a New Japanese Golden Age (1999)”. He is one of the few non-Japanese members of the Keizai Doyukai, the Japan Association of Corporate Executives.

After arriving in Japan in 1986 Jesper initially worked as an aide to a Member of Parliament. Jesper has a Masters degree from the School of Advanced and International Studies, SAIS at Johns Hopkins University and was a research fellow at both Tokyo University and Kyoto University. He is a graduate of the United World College Lester B. Pearson of the Pacific.