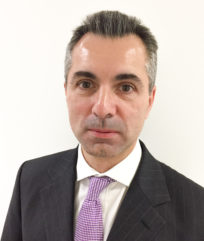 Arnaud Marès is Citi’s Chief European Economist. Prior to joining Citi in December 2017, he was Special Adviser to the President of the European Central Bank (ECB), Mario Draghi. Prior to returning to the ECB in 2012, Arnaud was an Economist and Managing Director at Morgan Stanley where he built a reputation for delivering thought leading research. Arnaud also spent an earlier part of his career at the ECB and he has held a number of other senior positions, including spending three years as the Head of Policy of the UK Debt Management Office.